You Are Not ADHD 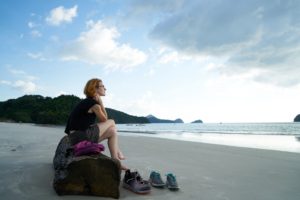 ADHD affects your life. For the most part it gives you a steeper mountain to climb than those not affected by ADHD in terms of focus and getting things done among other things. But it isn’t terminal.

What having or being affected by ADHD means is that we are not neurotypical people. Our neurology is atypical. It is neither good nor bad just fact and information. Unfortunately, much of our society has stigmatized ADHD that makes it hard to know how to talk about it. This especially is the case because many people don’t believe ADHD is a real thing or think that everyone could be diagnosed as having ADHD. This of course is not true and is simply ignorance speaking. We all have trouble focusing and getting things done occasionally but that is not ADHD. You have to have a sustained history of the many issues related to ADHD.